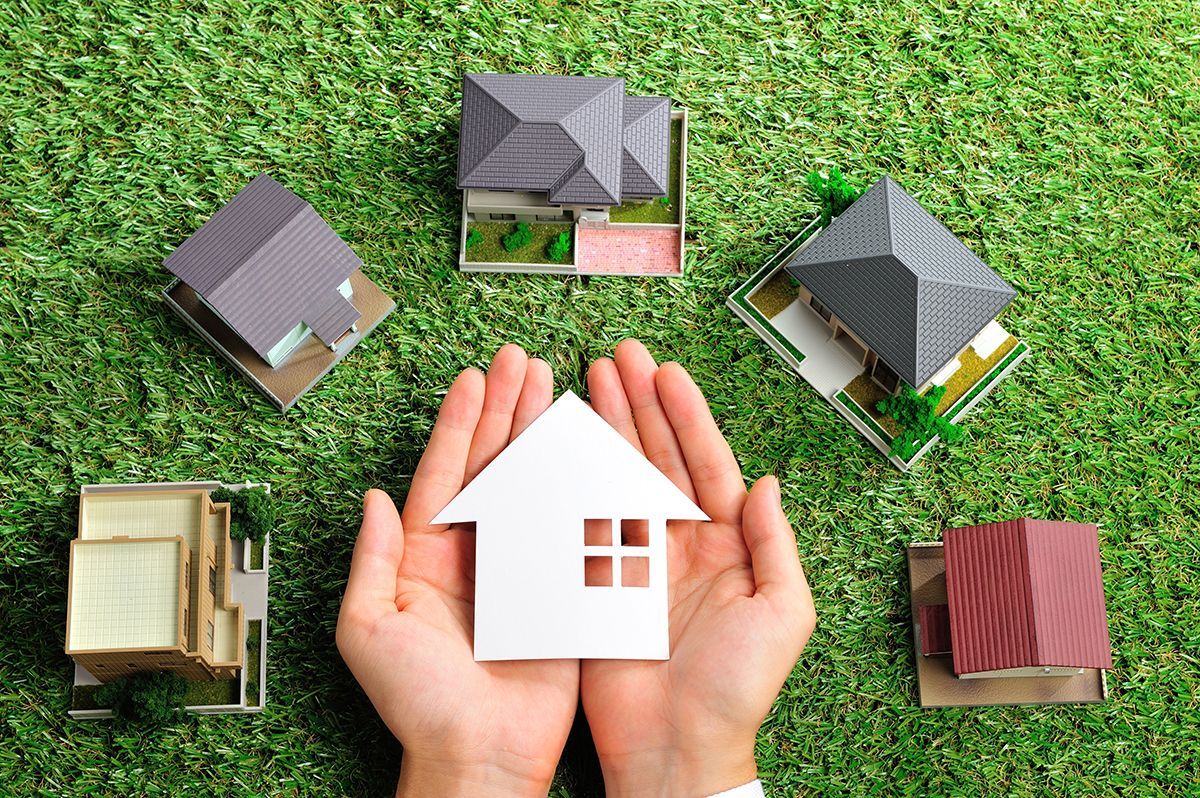 If you’re interested in renting a property, you’re not alone. More people than ever have chosen to rent homes or flats rather than buy them. Over the past few years, the letting market has been changing constantly. In a changing market, staying ahead of the trends is the secret to success. Our agents weigh in on the trends they’ve seen in the rental market over the past few months.

If you’re a landlord, it may be time to consider updating your rental property. According to Sawyer & Co. Lettings Negotiator Kerry-Anne Holland, “the rental prices in properties in Brighton and Hove have dropped slightly this year. However, quality well-presented properties tend to be let a lot quicker than something than is cheaper and less desirable (i.e. dated properties).” While an update will require a financial investment at the outset, letting property that is highly desirable means that you’ll have more potential tenants, and could potentially raise the letting price.

Smaller properties for single-occupants are becoming very popular, and for good reason. A one-bedroom or studio means fewer tenants, making rental agreements easier for landlords and tenants alike. Phillip Jackson, the Director of Maguire Jackson in Birmingham, has noticed this trend, saying that “recently, there has been an increase in demand for smaller properties, like one beds and studios.” Kerry-Anne of Sawyer & Co. agrees, noting that “one-bedroom flats in the city always tend to be let very quickly, more so than the two bed or studio properties.”

3. More tenants are renting properties while they search for homes to buy

This year, more tenants are looking for places to rent while they search for a home to buy. Many people look for contracts with six-month breaks, but find permanent homes sooner. Nick Goodwin of estate agency John Goodwin weighs in, saying “this year, we’ve had experiences with people wanting to ‘buy’ themselves out of a tenancy agreement. When they sign up for a tenancy, it is explained this is a six-month fixed term let. However, when they find a property to purchase they no longer require the property and so want to get out as quickly as possible. Same when people fall out during the fixed term, they no longer want to stay. Some find they don’t like the accommodation as much as they thought, so we sometimes find that six-month tenancies turn into just a few months.”

4. Tenants are paying more for access to prime locations

While prime locations have always had a hefty price tag, tenants have started paying more for areas with easy access to prime locations. Robert Leight, Lettings Director at Victorstone, attributes this new trend to shifts in employment. According to Robert, “tenants are willing to pay more for a location that offers easy access to both London’s Docklands, City and the West End. This is largely down employment changes. Whether it be a career change or job security, accessibility to prime locations is paramount. When tenants are unable to plan ahead regarding their employment with long term tenancies, at least their worry of rent increases, protracted negotiations, admin fees and of cost the cost of moving is all but diminished.”

5. Demand for high-end flats has decreased

While quality, well-presented flats are seeing increase popularity, the demand for luxury lets is decreasing. Phillip of Maguire Jackson defines a high-end let as one that “costs more than £2,000 per month. We really haven’t had a high demand for high end rental properties in Birmingham recently.”
6. Unfurnished properties remain more popular than furnished ones

James Kimmitt, Director of Kimmitt Lettings, has noticed that homes of high quality are coming on to the market. James says, “better accommodation is becoming available as sellers opt to rent out their homes rather than sell, so above average accommodation becomes available but on a reduced timescale. Stamp duty increases are causing evictions for good tenants who want longer than 3-year tenancies.” If you’re viewing a high-quality property in pursuit of a long-term tenancy, check with the landlord to see if they are considering selling the property.

8. ‘Accidental landlords’ are becoming a thing of the past

Robert Leight of Victorstone has noticed plenty of change in the lettings landscape, particularly with landlords. According to Robert, “today’s current market sees the return of large investors’ interest in the market with a view to expand their portfolios. Whilst smaller ‘accidental Landlords’ appear to be looking to off load their properties. The number of “new” properties coming the market for let appears to be low at this stage, however demand is steady and increasing. The result of this will inevitably be an increase in rent prices as more people want less property.” James agrees, saying that “many self-maintained landlords have now come to us asking us to manage their properties for them.”

9. Long-term tenancies are becoming more common
While many people rent for the short term to keep their living situation flexible, long-term tenancies are becoming more popular. Robert of Victorstone has noticed that “students, whether they are under- or post-graduates, are quite keen to let long-term as long as there’s a possibility to re assign the tenancy should one their flat mates wish to vacate early.” Many professionals with stable jobs are also willing to enter long-term letting agreements. “I personally think it is win-win for both the tenants and landlords as the Private Rental market has become very competitive, especially with increasing number of properties remaining on the market for sale that are now being offered for rent. Long term tenancies offer landlords security of regular income without the need to source new tenants and the costs that are associated with it.”

10. Most tenants are offering six months’ worth of rent in advance

If you’re trying to gain a competitive edge in the lettings market, you’re not alone. Many tenants are offering six months’ worth of rent to landlords before the tenancy begins. Nick of Jon Goodwin comments on this trend, saying “there are a great many tenants opting to offer six months’ rent in advance, (still subject to satisfactory references) but feel they can make this offer to be ahead of other suitable applicants. This is mostly made up of people selling and requiring a property to live in while they look around for another property to purchase as it gives them bargaining power for a purchase. Other cases are people relocating from abroad where they have no credit history here, or older people selling to enjoy their capital.”

Are you thinking of letting or renting a property? Take a look at our guides.
Similar posts 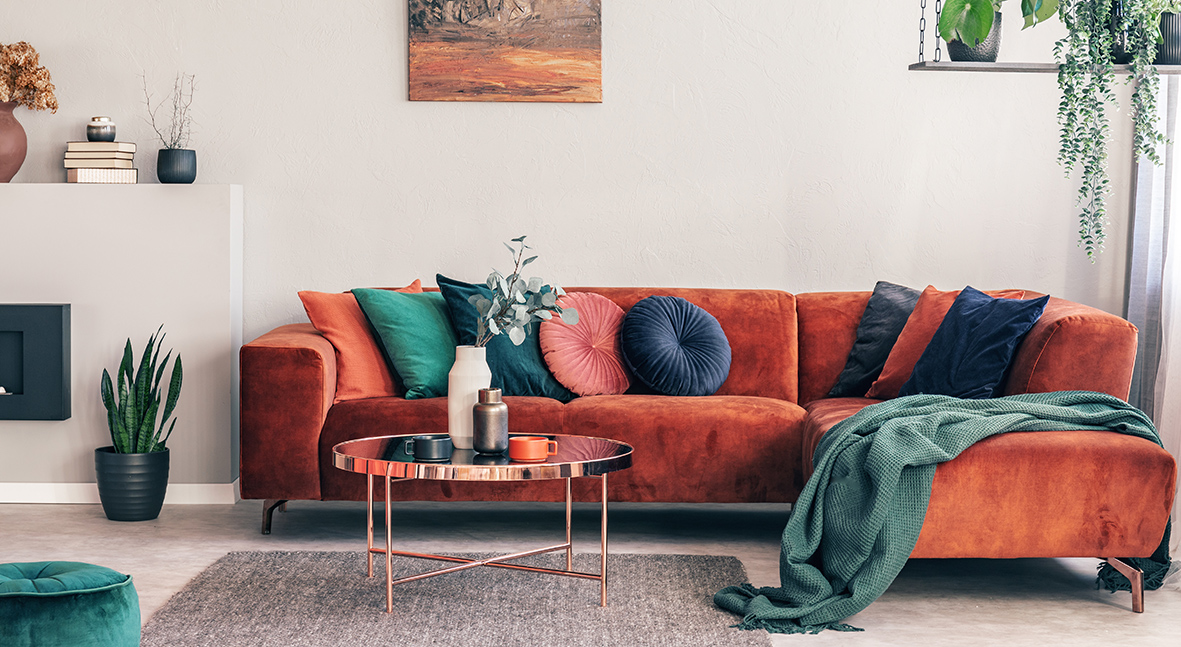 Letting
The lockdown rules have left 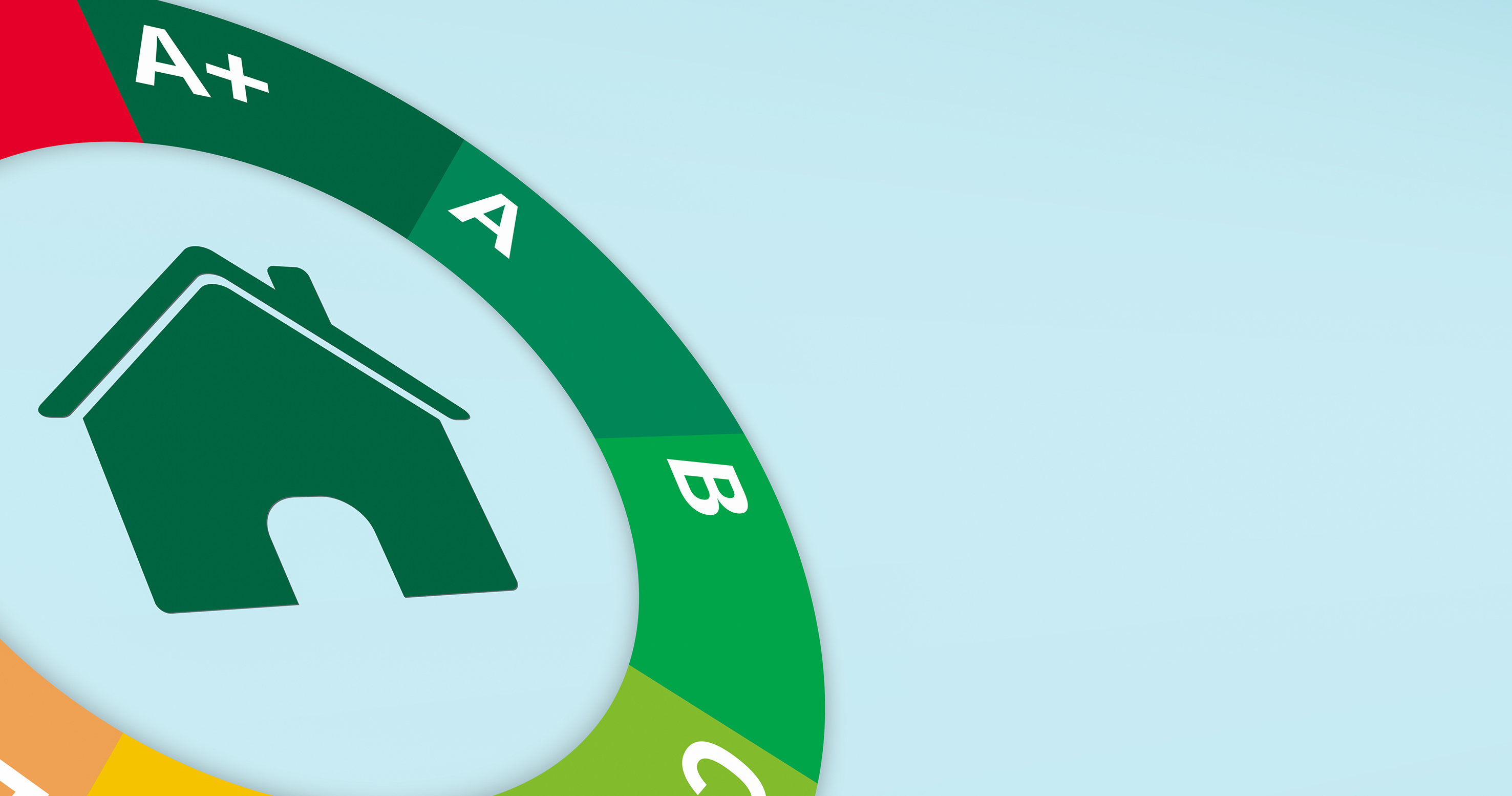 Letting
Landlords of a domestic private 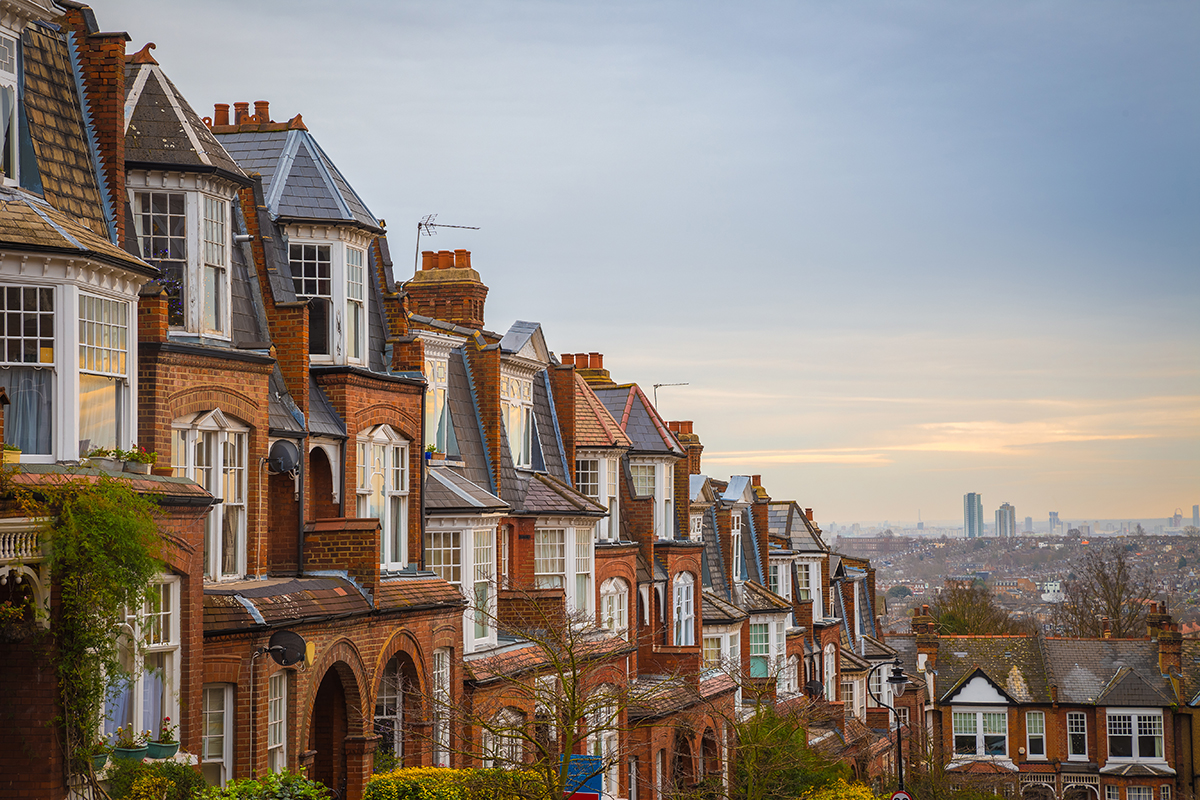 What To Do If a Tenant Won't Pay Rent | Top Tips 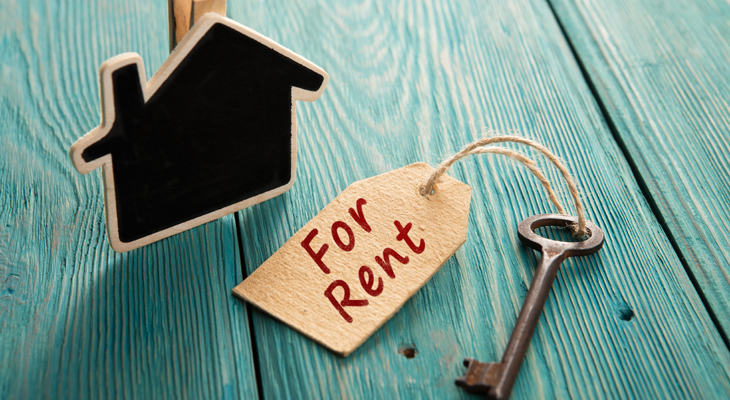 Letting
No one wants

How to find a tenant quickly to prevent a void period